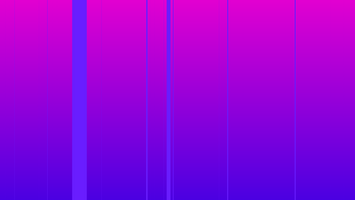 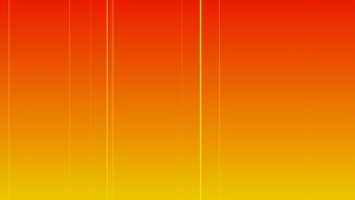 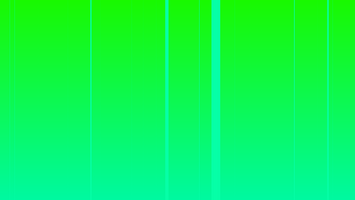 When I heard Wind Chime (After “Dream”) at the Minneapolis Sculpture Garden, I fell in love with the droning harmonies it produced as the wind plucked endless melodies from the bars of a John Cage piece. This love letter is an attempt to increase its scale.

Etched out from the shortgrass prairies of northeast Nebraska, Chimera Steppes features millions of expertly tuned and placed wind chimes that form chords in every diatonic scale. Deemed the world’s largest art installation, with its virtually limitless possibilities, no two visitors share a favorite spot.

Chimera was completed in a few sprints while the sounds at the park were still fresh in my memory:

The future of Chimera

While I’m overall quite happy with the project, there are a few items I’d like to address if I can find a balance between life, work, and priority projects. Specifically: it would be great if the entire park could be traversable without the randomize button, the wind could have greater influence over the sounds, and there are some mixing things to tend to once the air conditioner can be shut off for good. Ultimately I’m excited to bring what I learned here back into my next S.E.A. update.

Enjoy the park, and thanks for playing!