Auraboros is an audio game best experienced with headphones.

Auraboros does not have a tutorial. Its mechanics are designed to be discoverable after a couple plays. If you're confused or want to learn more, then reveal the spoiler below for a detailed explanation:

Auraboros supports a variety of input devices with controls that are comparable to standard first-person shooters.

Archive contains the game executable and manual. Extract to your desired location and play.

This one seems to crash frequently in Linux. From the little I have been able to play it, it is a lot of fun.

Hi! Thanks for playing and the report. Can you please tell me more about your Linux setup and steps to reproduce if you can?

I’ve had plans for a post-jam update for quite some time, but this project has unfortunately been lower priority for me. There have been some Electron updates since release that might improve performance and stability of desktop builds. I can investigate whether it’s worth it to upgrade and release a small hotfix.

I am running in Arch Linux. I just extracted the zip and ran the game. I use the Ratpoison window manager.

Arch is a rolling release, so software that is installed is usually the latest version, or if not, very close to it.

I nearly forgot to mention, I am running the Orca screen reader, but I'm not sure if this would have any effect on the game crashing or not. 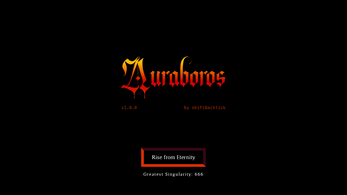 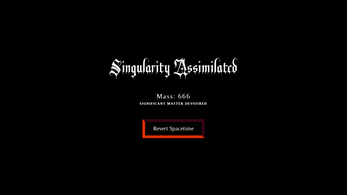