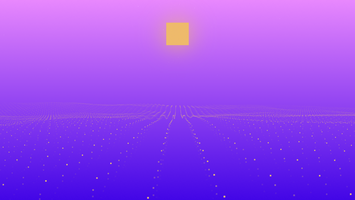 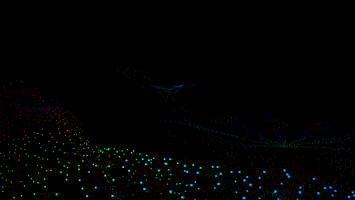 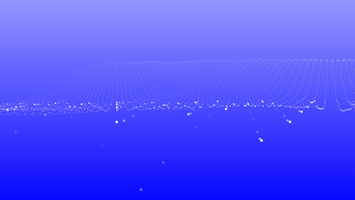 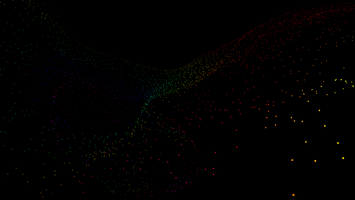 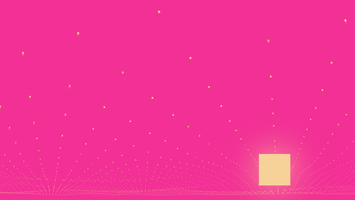 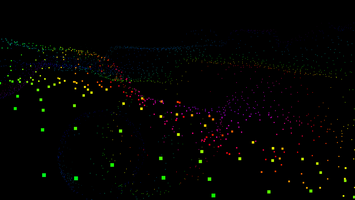 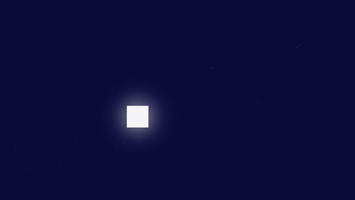 Dive into the deepest S.E.A. update yet! In S.E.A. you pilot a personal watercraft that uses sound to reveal a relaxing open world. Immerse yourself with new vertical look controls. Hear the shape of tidal waves with the new surface scanner. And explore uncharted new depths with help from a variety of new systems.

Please reach out on the shiftBacktick Discord Server if you have any other feedback or issues to report!

This release represents a major milestone toward the upcoming Steam release. Touching nearly every aspect of the game, its changes lay the foundation for many of the remaining roadmap items, drawing a clear arrow from the game S.E.A. is currently to the game it strives to be.

Following this initial release I eagerly await your feedback. I fully anticipate there to be bugs to squash and optimizations to be made in subsequent hotfix releases this cycle. This should include further investigations into the known issues above. From there I can revise and proceed with the roadmap.

In the meantime, I’m happy to announce that I will be taking a break from development of S.E.A. during the month of November to prototype a new project. Codenamed Bladius, it will be an action game developed for the Crunchless Challenge. I’m excited to reveal more soon!